Ensuring that you find the perfect way to commemorate your loved one can be difficult, but here at CJ Ball Memorials, we are on hand to help. The headstone design process can be confusing as there is so much to consider, including material, inscription, and symbols.

Below we have broken down the difference between two common headstone design methods: headstone engraving and headstone etching. Each method has its own pros and cons, and it is down to you to decide which is right for your memorial. 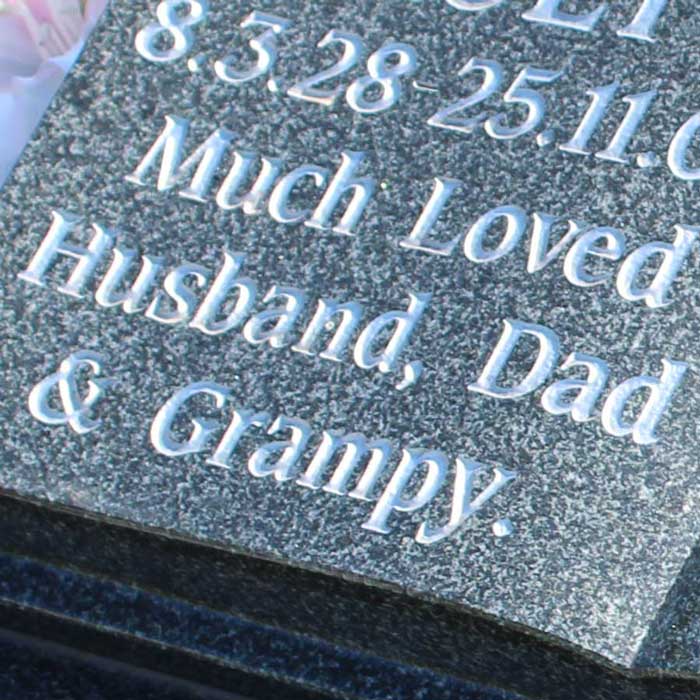 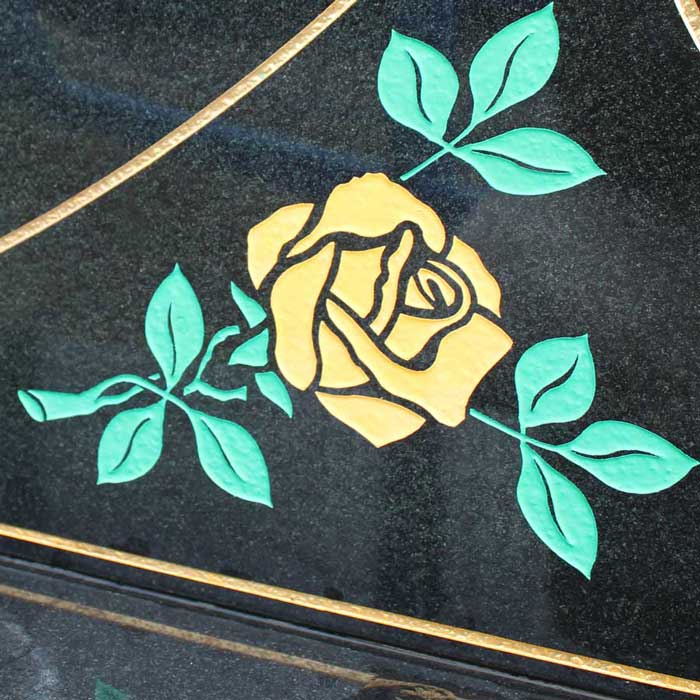 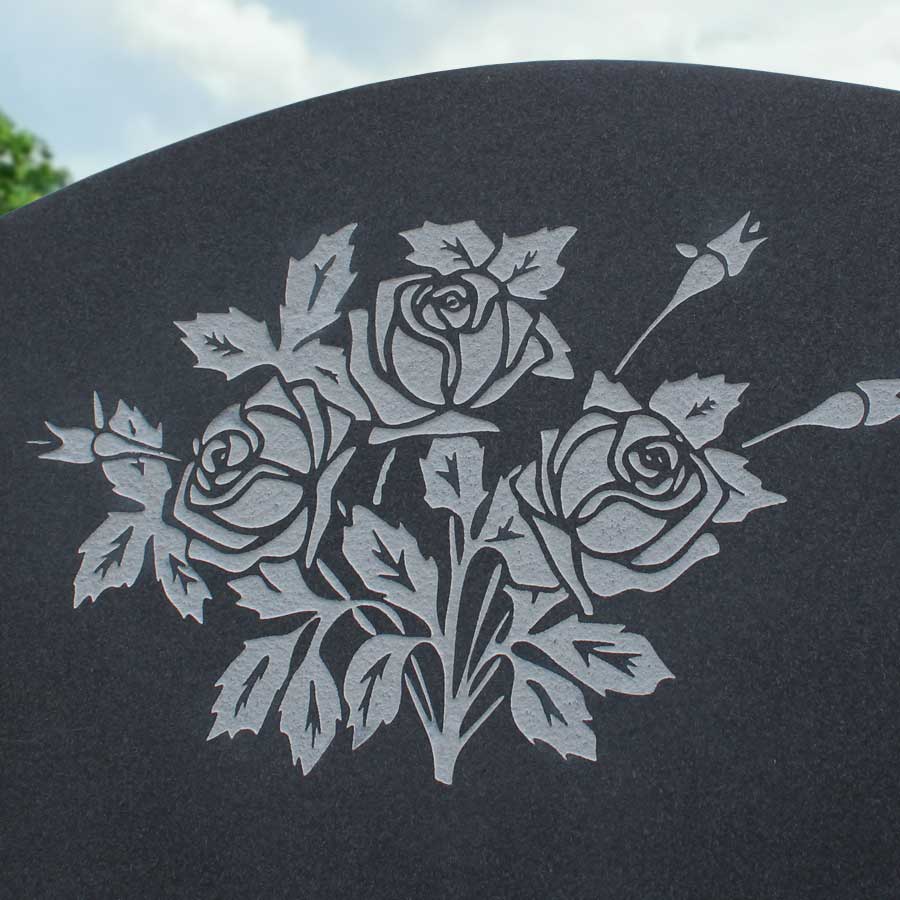 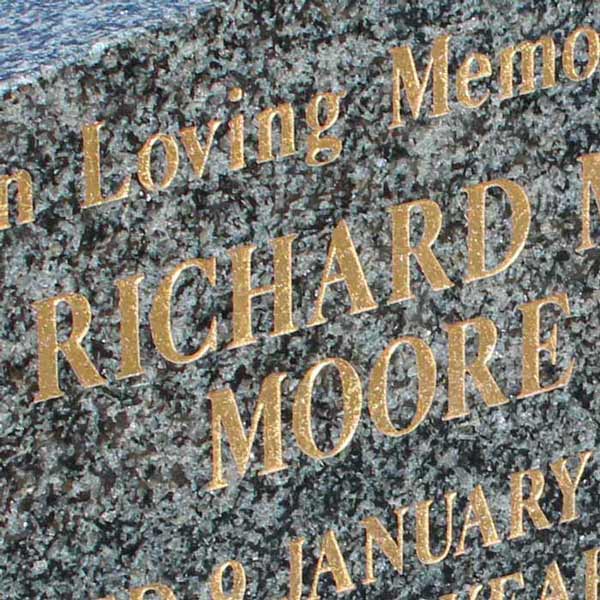 Traditional headstone engraving has been used as a method of personalising a memorial for centuries. This usually involves the process of adding an inscription to a headstone, or for carving large symbols into the stone. It is most used for adding simplistic wording and designs to a memorial. Hammers and chisels were traditionally used for headstone engraving, but sandblasting has become a popular method in recent years.

Sandblasting involves using compressed air to shoot small particles of sand through a hose to carve the stone, and is considered the most effective method for engraving a headstone. It creates a visually impressive result without chipping the material.

The only negative to traditional engraving is that wind, rain, and dirt can collect in the carved sections and can soften the design over time. The cost of headstone engraving can vary depending on the requested design and the stone used.

Read >> How To Choose A Headstone Inscription Font 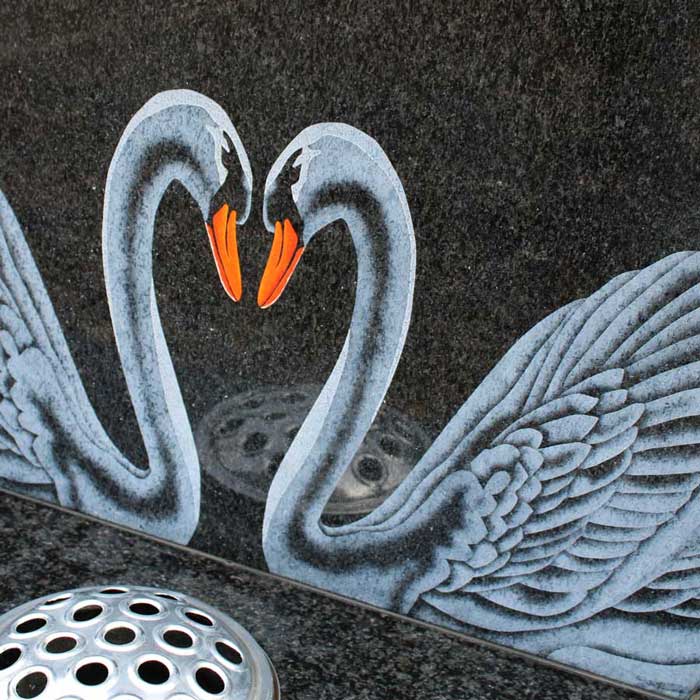 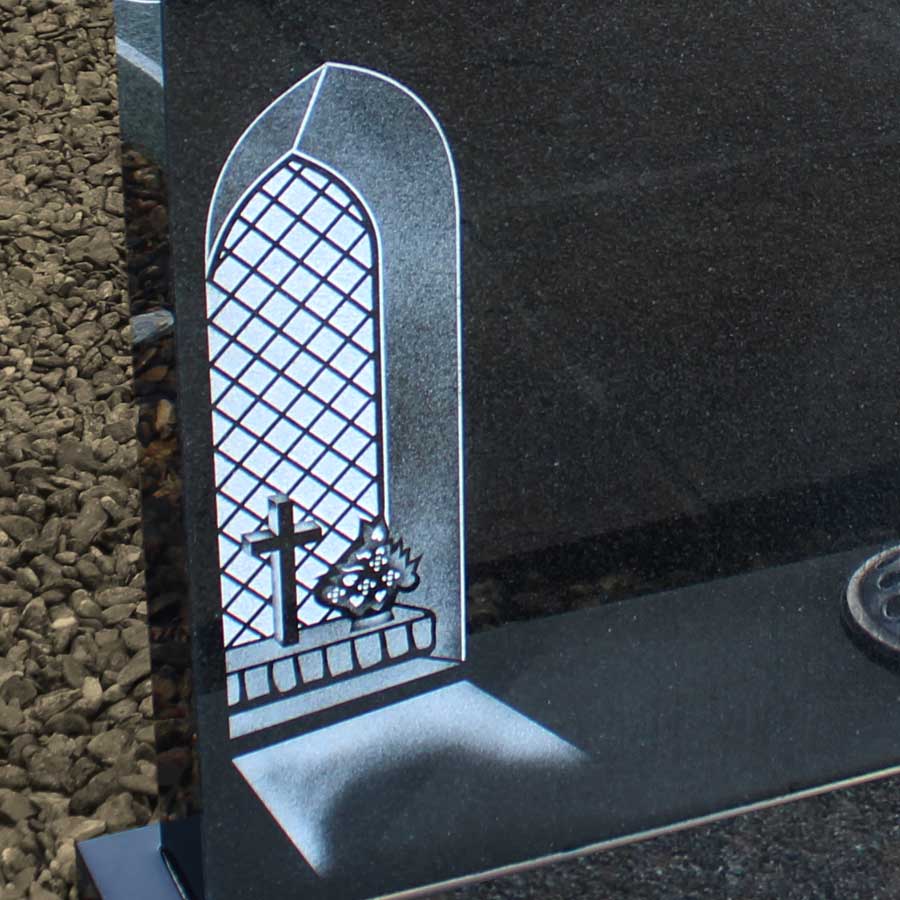 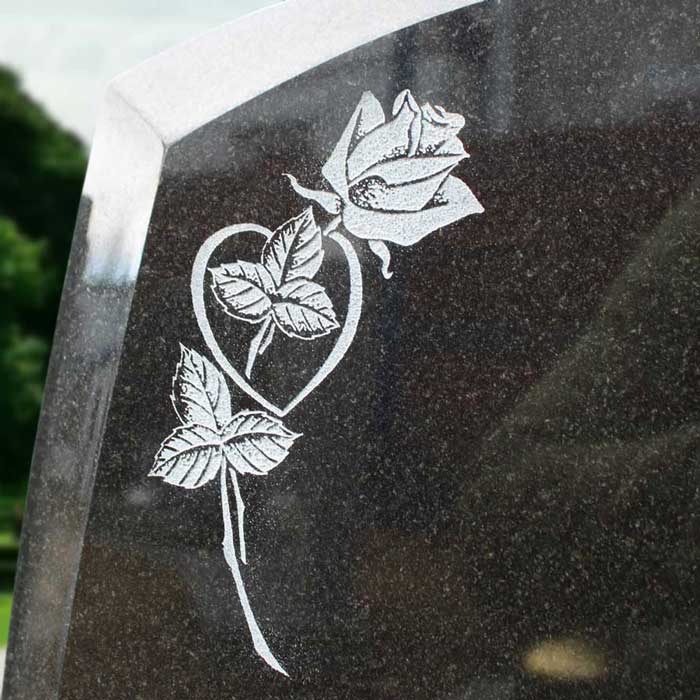 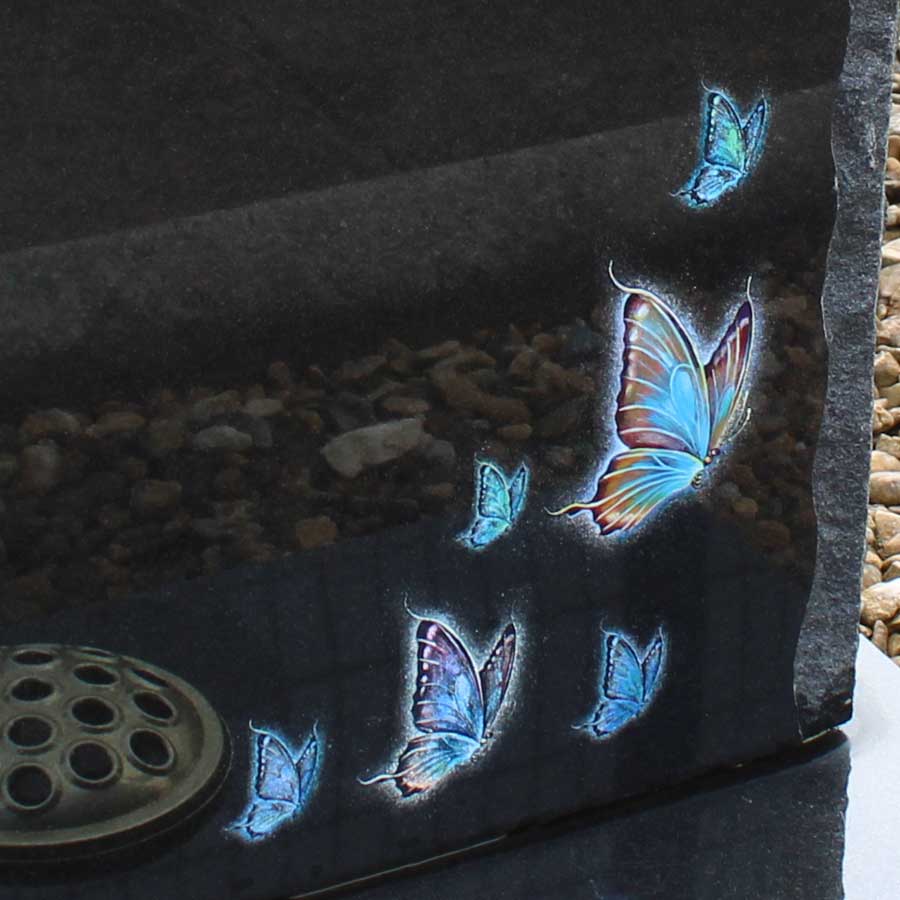 Etching has quickly become a hugely popular method of adding more detailed designs to a headstone. It is a wonderful way to create great levels of detail in stone, and is commonly used to recreate photographs on memorials.

Headstone etching is an art form, and only the most skilled masons have the ability to hand etch designs into stone. This is carried out using a diamond tipped engraving tool, and the image is etched into the stone one dot at a time. More commonly, etching is carried out using a computerised laser etcher which can perfectly replicate almost any image into the surface of stone. Many people prefer hand etched designs as they are more personal, but it is almost impossible to perfectly recreate a design without a laser etcher.

The cost of laser etching is lower than that of hand etching, but this process does not provide the same depth that is found with hand etching.

Take a look at some of our other blog posts for more handy guides on how to choose the right memorial for your loved one, or get in touch with our friendly family advisors today.

BACK TO BLOG MENU 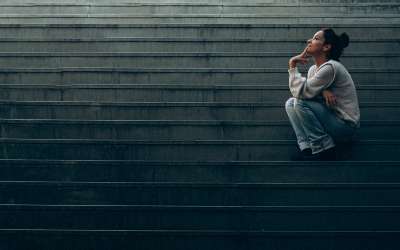 Things To Consider When Choosing Your Own Memorial

As memorial masons in Barry, South Wales, we’re aware of how challenging it can be for someone to choose a memorial for a lost loved one. This is why more and more people are choosing their own memorial in advance - something that we appreciate can be just as...

END_OF_DOCUMENT_TOKEN_TO_BE_REPLACED 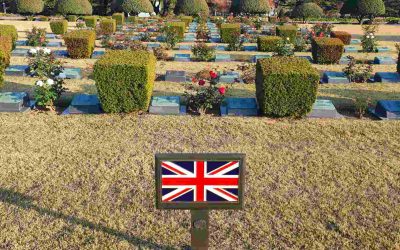 When people begin to plan a memorial service to honour a lost loved one most tend to fear high costs. They believe that a beautiful service will always cost a small fortune, but that doesn’t have to be the case. Planning a wonderful memorial service that honours the...

END_OF_DOCUMENT_TOKEN_TO_BE_REPLACED 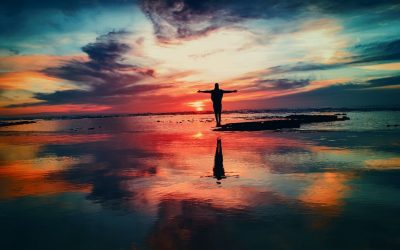 6 Inspirational Quotes For Those Grieving

Enduring bereavement can feel like an extremely lonely and isolated time for many people. It can be difficult to fathom out any way to gain some sort of comfort - we are all different, and we all gain comfort in times of grief in different ways and within different...

END_OF_DOCUMENT_TOKEN_TO_BE_REPLACED 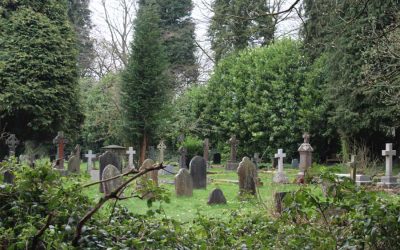 The Interment of Ashes

Following a cremation, many people choose to have a loved one’s ashes interred. This is a process that involves the burial of cremation ashes in a permanent location. The interment of ashes is something many families choose to do as it allows loved ones to visit the...

Please visit us in branch or book an appointment

Please visit us in branch or book an appointment